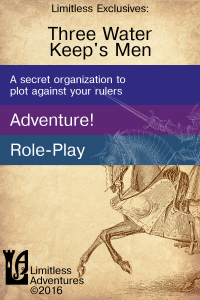 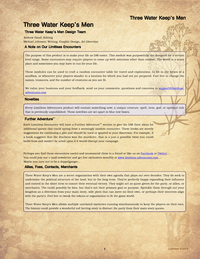 A secret organization to plot against your rulers - Build layers of intrigue in your campaign with this roguish group of merchants, contacts, allies and foes working for their own agenda. 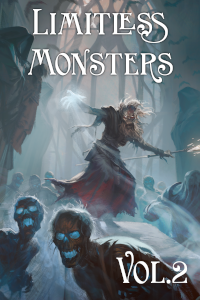 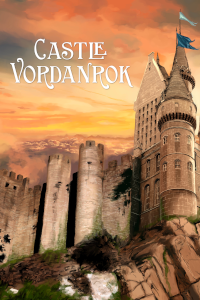 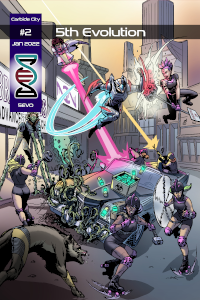