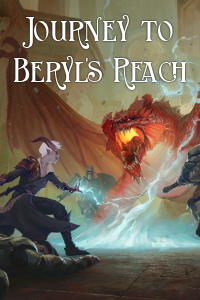 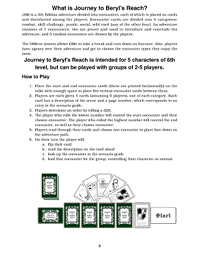 Journey to Beryl's Reach is our second DMless adventure! You can play it as a stand-alone for a 6th level party or as a sequel to The Blood Queen's Defiance
Check out The Blood Queen's Defiance, which can be played before JBR, or played on it own!
Check out Valbrik's Silver Ring, which can be played as a sequel JBR, or played on it own! 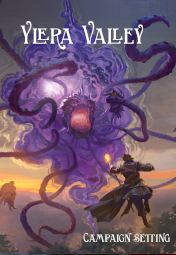 
5th Edition Campaign and Setting for Levels 1-6 - Help free Ylera Valley from the grip of the Lich, Overking Ventru. Add this hidden mountain valley to any existing 5e campaign world.

Lost in the Dark 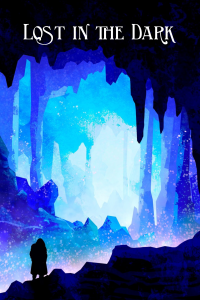 Our first Solo 5E Adventure that requires no DM! - Can't get the group together, but want to play 5th Edition? Grab some dice and get ready to escape mysterious caves in a 200 page long solo 5E adventure. 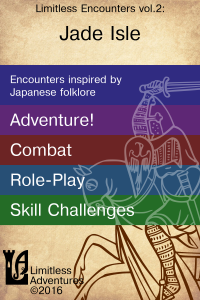 Encounters inspired by Japanese folklore - Ten setting neutral encounters, creatures, and items based on the rich folklore and cultural history of Japan. 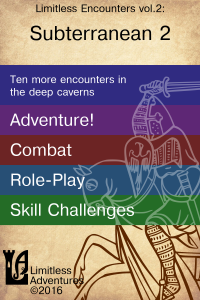